Ways to Make Money During Your Move 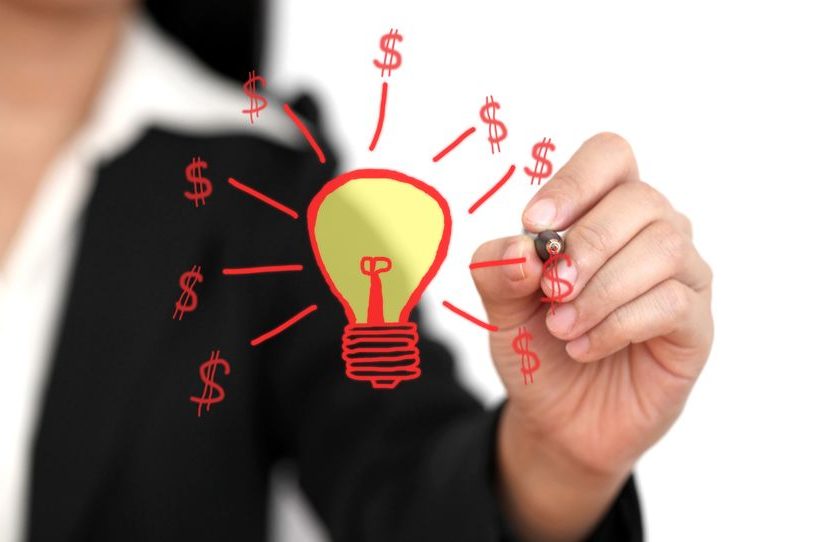 You probably assume, and rightly so, that moving is going to cost you some money. While there are inherent costs involved in moving, you may find that there are plenty of opportunities to make money on a move as well. If you would like to make some cash while you are moving, here are some ways that you can do it.

Moving boxes are a big investment and a major part of the costs of your move. You can make some of that money back by selling those boxes to someone else who might need them. Websites such as BoxCycle provide people who have just moved a way to sell boxes to those who are in need of them. Moving boxes are designed to be able to handle at least two or three moves, so as long as you make sure that they stay in good shape, you should be able to recoup at least some of your costs! Prices that they sell for vary, but it is worth looking into and certainly better than just throwing them away.

How many cell phones do you have tucked away in the back of a drawer? With the rate that we replace electronics, you probably have a stockpile of them somewhere. There are plenty of online sites that sell older model cell phones, even that flip phone. Looking around you may be able to sell all of those old electronics for a couple dollars or even up to a few hundred if you have an old iPhone that is in good condition. It is a much better deal than the one you would get from turning it in when you get a new phone.

While donating clothing that you are no longer going to wear is certainly the noble way to go, there is no reason that selling gently used clothing shouldn’t be an option as well. Consignment stores love to sell older clothing that is good shape as well as many shops that will pay you outright in store credit or cash for used clothing. There are also plenty of online ways to sell used clothing as well. You can expect to get up to 50% of the purchase price of the clothing if it is in good shape!

That old couch that just won’t fit in your new game room might end up making you a couple hundred dollars on Craig’s list. Lots of people need new furniture but simply don’t want to pay the cost that you do when buying it. They are willing to buy gently used furniture that is in good shape. You might be surprised what that old recliner will sell for!

Looking to move in the near future? Why not let Bradford Moving do the heavy lifting for you. Click here to get an estimate for your move!