Things You Don’t Need to Pack for Your Move 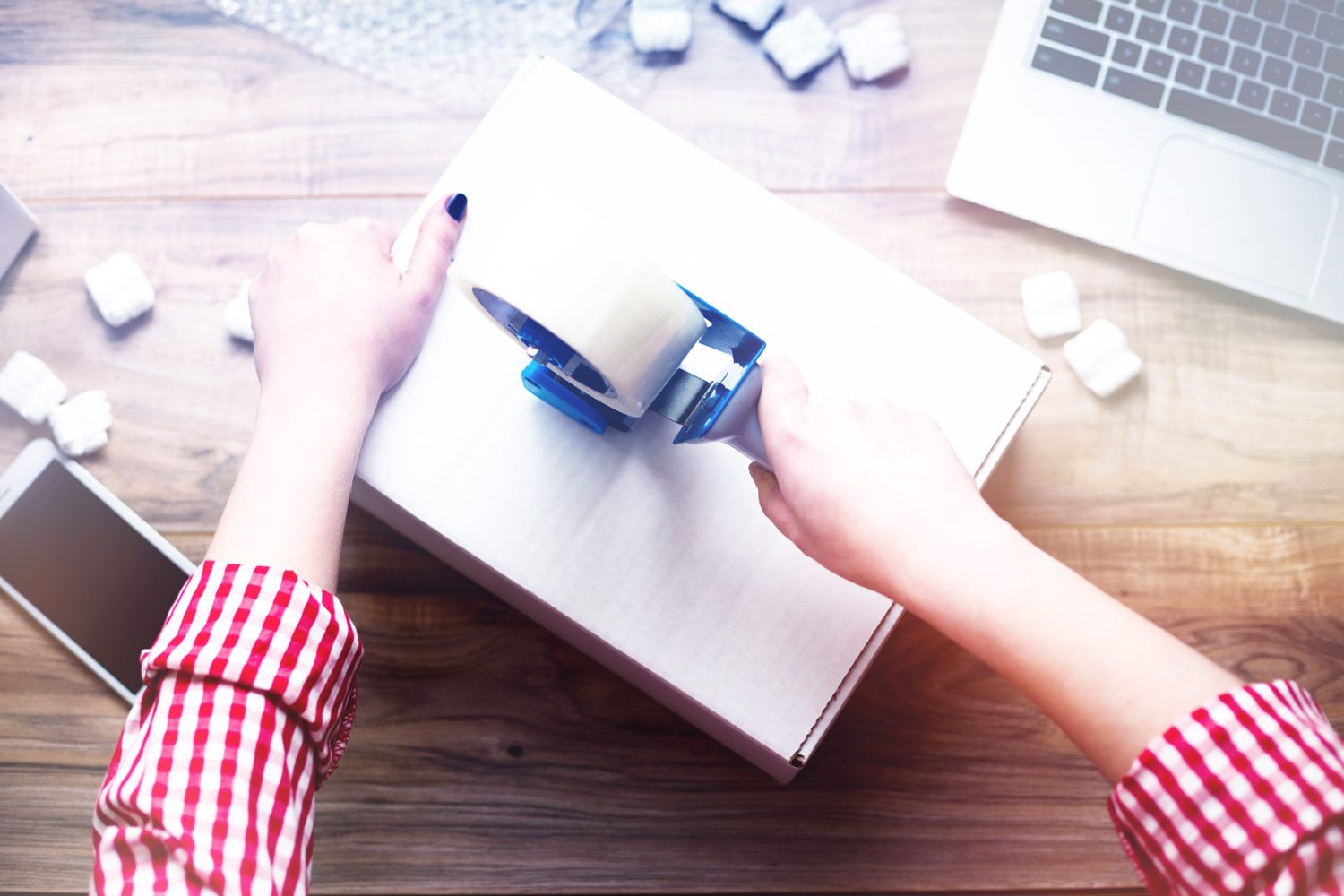 If there is one thing that most people are surprised by when they start packing for a move to a new home, it is just how much stuff they have. Especially when downsizing, what to do with all the stuff you’ve accumulated over the years becomes a major chore by itself.

While renting a self-storage unit is always an option, it’s best to not move anything that you don’t have to. This might sound obvious – of course you won’t move something you know you can get rid of instead.

But, when you’re moving house you don’t always look at everything objectively. Some things have been with you all your life, so you automatically pack it. Other things are packed without considering their impact on the move.

And all you’re worried about is forgetting to pack something.

Well, now you can cross a few things off your packing list. If you can avoid packing the following sorts of items, it will reduce how much stuff you have to move, how much you have to pack, how much storage space you might need, and generally make your move safer and smoother.

Table of Contents hide
1 1. Broken, Unused and Duplicate Items
2 2. Hazardous Materials
3 3. Foods that will Spoil
4 4. A Change of Clothes, a Towel and a Toothbrush

The movers’ rule of thumb is, if you haven’t used something for six months, recycle it or donate it. Even if you doubled that timeframe, you could probably get rid of lots of things that you’re unlikely to use in your new home. Another line to draw in determining what not to pack is: if it’s broken, it doesn’t go. You’re not going to repair anything atyour new home for a while, and by then you’ll probably have a new one of whatever’s broken. And just why do you have two hair dryers? Anything that you don’t use or have more than one of them, think about giving them to your favourite charity for a fundraising event, or ask family and friends if they need them.

Think about it. Do you want to pack something that is corrosive, flammable or explosive together with all your other worldly possessions? Call your local municipality and ask them about the best way to dispose of hazardous materials. If you absolutely must move anything hazardous, pack them separately from anything else, pack them in ways that they won’t fall or otherwise be damaged while being transported and carry them in your car so you can keep an eye on them during transportation.

3. Foods that will Spoil

No one likes to waste food, so this one might take some planning. But even short moves are tough on perishable foods. Fruits, vegetables and meats are all at risk of spoilage during a move. Try to eat as manyof them as possible before moving day and make arrangements to give away what you have remaining. Not packing perishable foods also frees up your time and energy that would otherwise be spent trying to keep the apples fresh.

4. A Change of Clothes, a Towel and a Toothbrush

No, we’re not telling to leave your wardrobe, linens and toiletries behind. But, again, we find many homeowners spend an inordinate amount of time packing and keeping track of boxes that contain the things they will need immediately after move-in. Instead, make an overnight pack of all the absolute essentials and carry it with you in the car. It will mean less packing and tracking, and, no matter what happens, you’ll have what you need to be comfortable during the first night in your new home.

As we’ve told you before, moving is stressful and anything you can do to help you deal with moving stress will help make your move easier. If you would like to learn about more ways to make your move more stress-free, call us at Bradford Moving & Storage. We love to answer your questions.