Has the Red-Hot Real Estate Stopped You from Moving? 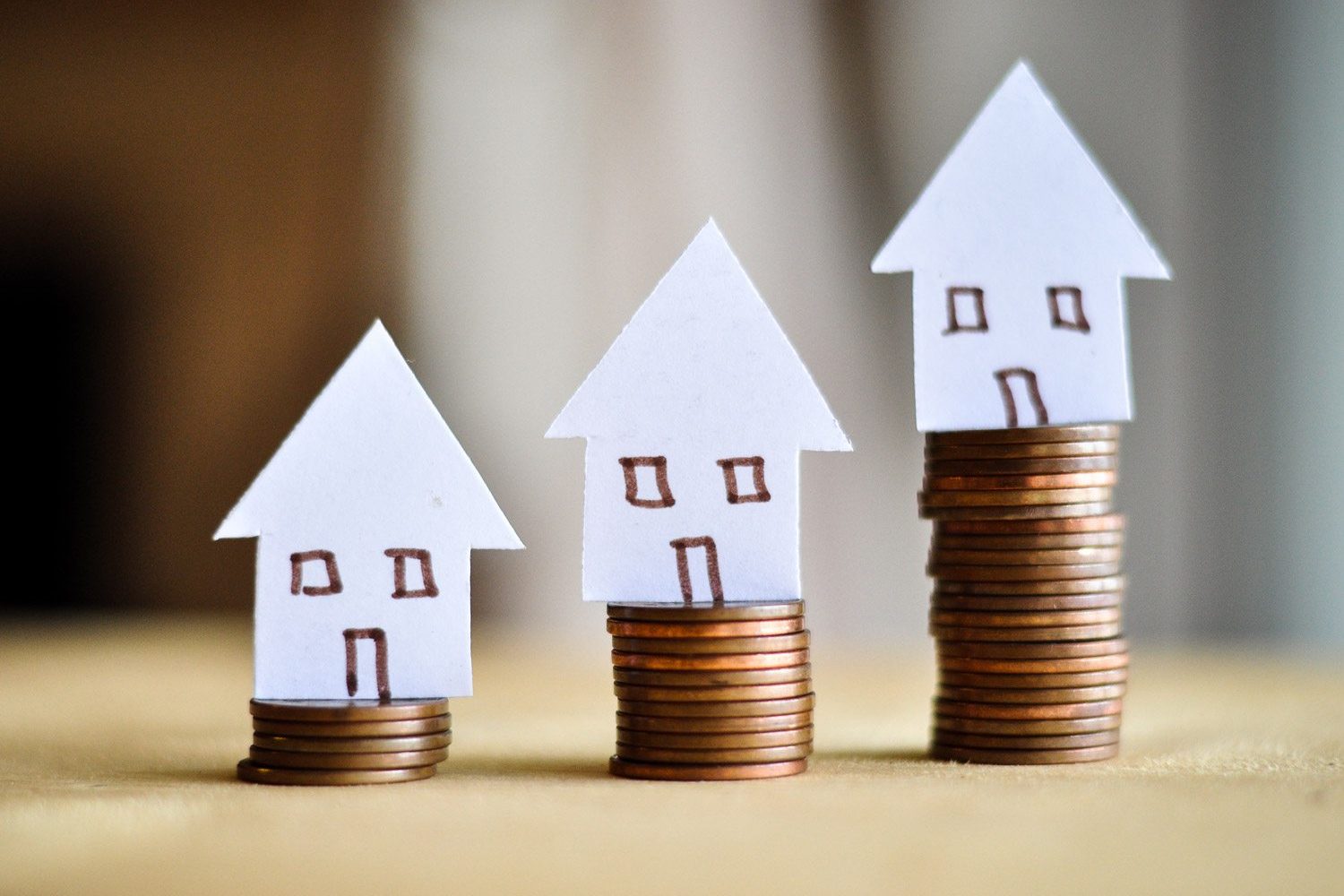 As a homeowner, you’re no doubt been hearing about the ongoing record increases in home prices across Toronto and the GTA. What many homeowners don’t realize is just how enduring this bullish real estate market really is. Except for a brief correction in late 2008 and early 2009, housing prices have increased steadily at a healthy pace for over 20 years, going back to the middle of 1996.

More recently, double-digit annual price increases are recorded almost every month, and average house prices are over a million dollars in many municipalities.

While Toronto gets most of the media attention, it’s not like there aren’t sales and price records being set all over the region. In fact, it’s many of the smaller municipalities outside Toronto that are enjoying some of the largest increases in the area. Between March, 2016, and March, 2017, average house prices in East Gwillimbury increased by 64.8%, the highest percentage increase of any market that is covered by the Toronto Real Estate Board.

But there is one effect of record home prices that isn’t really happening in the area. When house prices go up, homeowners tend to get into a selling mood. But the opposite is true in the case of the recent spike n GTA real estate prices. Instead of cashing in and moving to a new house, homeowners are staying put. And the reason they are doing that that is one of the driving forces behind higher house prices.

The Factors Behind the Real Estate Records

First, while we can discuss some of the more popular suggestions as to why prices keep going up, no one can predict the real estate market or say what effect any particular factor might have. That said, here’s a brief list of the most common reasons given for the sizzling market for homes.

Toronto and the GTA are a popular destination for newly arrived immigrants. Over 100,000 new immigrants have arrived every year for the fast few years. At an average of four people per home, that’s 25,000 new homes or apartments needed every year to accommodate the influx.

This is where the reluctance of homeowners to sell, despite the incredibly high prices, pushes up the average price of a house. So few people are selling and moving, that there are noticeably fewer homes on the market. Like any other in-demand commodity, lower supply means higher demand for the supply that exists, and higher demand means higher prices.

Why Homeowners Are Reluctant to Move

Many homeowners are living in a house they bought for a tiny fraction of what they are worth today. But they are not taking advantage of what could be many hundreds of thousands of dollars in profit for one simple reason. The red hot market.

The problem with trying to cash in on high prices is that it means also having to buy into the market. Homeowners are concerned that they wouldn’t be able to afford to ‘move up’, or, if they don’t find a suitable home to move to in a fairly short time, prices will rise above those that they received, putting them back in debt.

So it’s really only those homeowners who are moving out of their areas, into lower priced areas, or those who must move for other reasons, who have been particularly eager to sell.

On April 20th, the Ontario government introduced a number of measures aimed at addressing some of the factors suspected of contributing to higher prices. No one knows for sure how the market will react to the new measures. But, if you’ve been putting off a move to a new home because you didn’t want to jump into a record market, it might be worth following the news to see if the legislation makes any difference.