Why Your Move Isn’t Over When the Movers Leave 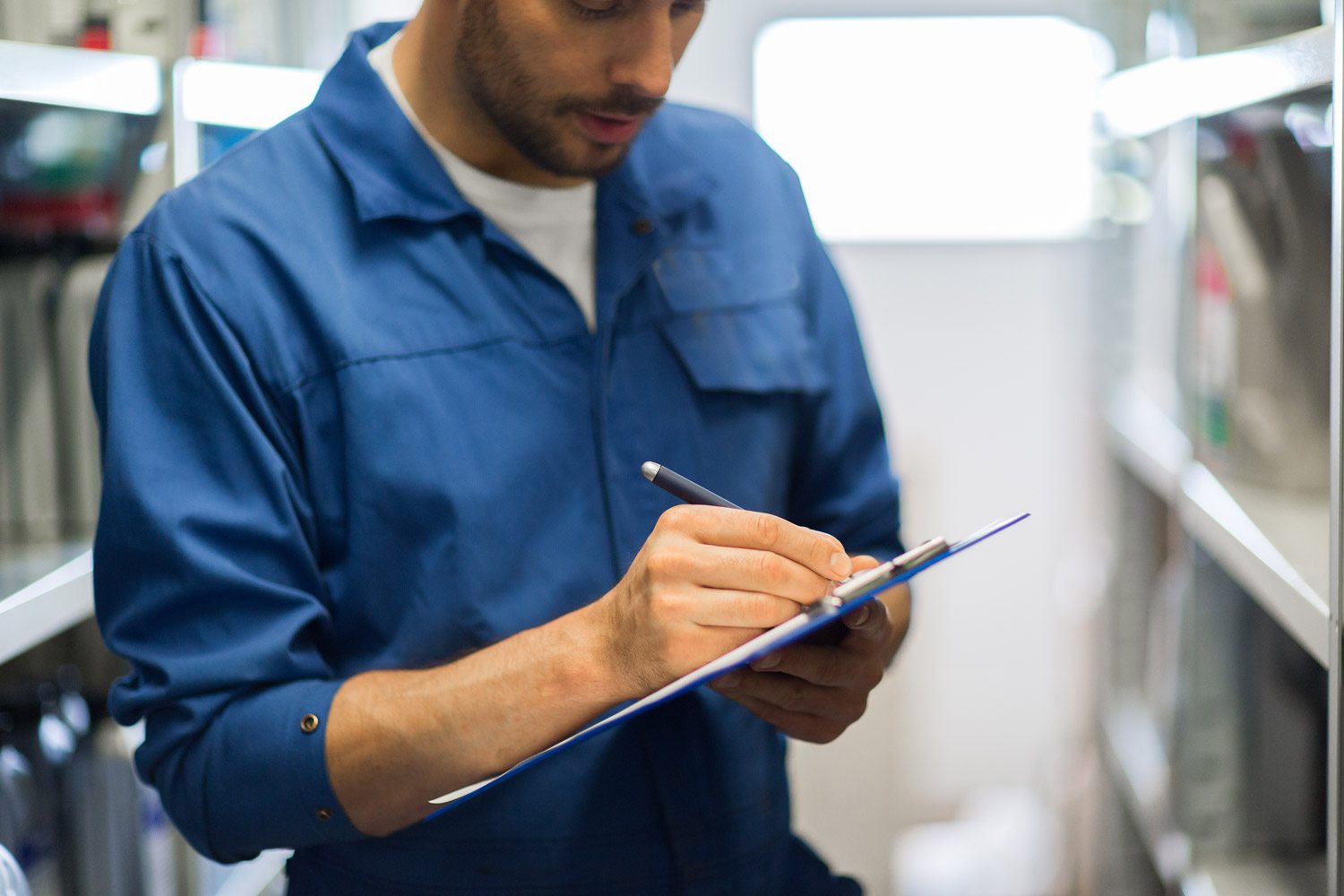 It’s been your focus ever since you decided to move – just get to the new home and it will all be over. Only then can you relax and not worry about what you need to do next, and did you remember to change addresses, and what about the dog?

But many people who have just moved into a new home find that, for a number of reasons, the post-move period can be just about as stressful as the move itself. From the cluttered, disorganized condition of the house, to the chore of unpacking, finding out something is lost and all the other things they didn’t think about as they were planning to move out, there’s lots about the time following move-in that can make it stressful.

But it doesn’t have to be that way. One of the main reasons that you might get stressed after you move in is because you didn’t prepare yourself, physically and mentally, for it.

So the first step in minimize your post-move stress and workload is to simply realize that it’s going to happen. After that, everything else makes a lot more sense.

They worked great for planning your move out and they can do the same for the move in. Clearly ‘unpacking’ is going to be a list item, but you may still need to register the children in school and/or change addresses.

The giant mountain of things to do and the lack of time can, just by themselves, stress you out way more than you need to. Break them all down into smaller chunks and focus on one at time. Do one room at a time and, if you have to go back to work shortly after the move, set aside a couple hours each night to work on the unpacking.

After you break down the tasks at hand, decide which one you should do first. For example, it would probably be best to get the bedrooms and the kitchen squared away before you do the family room.

4. Find a Place for Stuff You Don’t Need

Again, considering that the sheer number of boxes stacked hither and tither throughout the house is a significant source of stress, gather all those that aren’t essential to the initial unpacking – like the one that has your punch bowl set in it. Find a place in the basement where you can temporarily store those boxes while you get the essentials sorted out. It’s so important for you to free-up space that you should consider renting a storage unit if you don’t have a spot for the unessentials in the new house.

You’re going to end up with a stack of empty boxes, wrapping paper galore, and other waste from the move that’s probably way more than can fit in your recycling bin. Make sure you set aside time and a place to store empty boxes (you’ll have lots more room to do so if you break them down first) and packing paper as you finish each move. And go through the entire houses regularly to get rid of any extra boxes and paper.

Making your family’s needs, health and happiness your highest priority, and making it a point to reach out to your new neighbours are two underestimated ways to make sur you keep an even keel throughout the whole move-in process.

It probably is easier to move in than move out; if only because there’s no looming deadline for the moving in. But that doesn’t mean it isn’t going to be stressful, unless you do what you can to make it less so. To learn more about making your move-in a more pleasant experience, talk to Bradford Moving & Storage. We know how to make it better.