When Is It a Good Time for a Little Move? 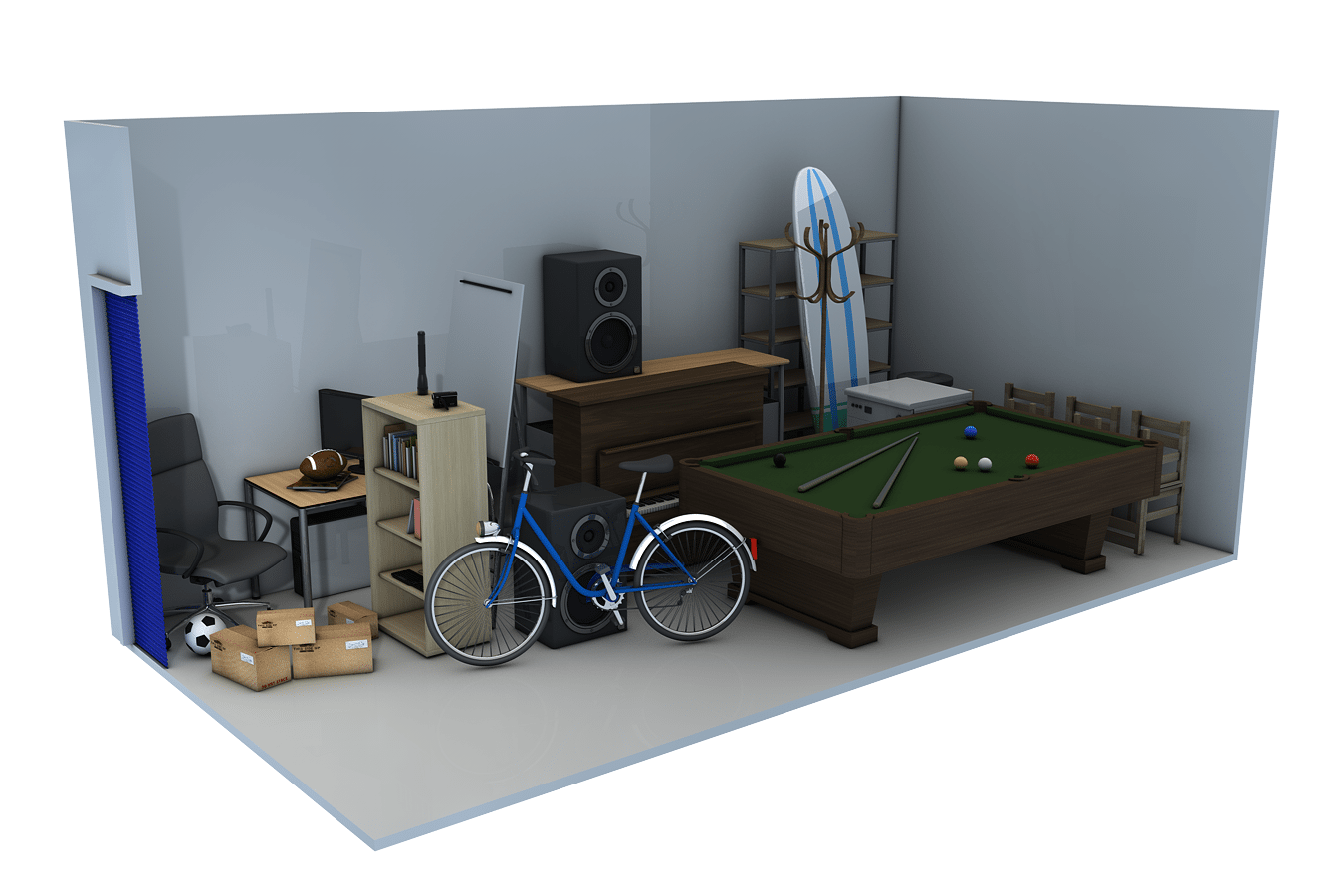 Most people don’t think of calling a moving company unless they’re packing up everything they own and moving it all down the road. Yet those same people struggle at other times to figure out how to move one thing, or a few things, from point A to point B.

They will call in all the favours they have from anyone they know who has a truck or van. They will rent a truck. They will tie things to the roof of their car. But few of them will think of hiring a moving company that specializes in exactly the sort of move they need: a smaller move.

So, just to get people thinking of using experienced movers the next time they have a little move, here are a few of those times.

Table of Contents hide
1 1. You Bought Something on Kijiji
2 2. You Have Something You’re Just Not Sure How to Move
3 3. Seniors’ or Student Moves

1. You Bought Something on Kijiji

Or at Walmart, or just from a friend. It’s always nice to find a bargain on a used living room, dining room or bedroom set, or a sale on a new set. Until it turns into a nightmare, and much less of a bargain, when you realize you have no way of moving the stuff.

2. You Have Something You’re Just Not Sure How to Move

Like a bathtub, or power generator, or giant freezer. Most of the things you have to move occasionally aren’t so awkward, but when they are, a specialist can help.

These moves fall into a dark zone of not being big enough to hire a regular moving company, but they are too big to fit in car, trailer, van or pick-up truck. So you make two trips, or five.

It’s way easier, faster and less expensive than you think to simply call us here at Little Moves the next time you need to make a smaller move.