GET YOUR FREE ESTIMATE TODAY

Bradford moving was voted the top moving company in the York Region 18 years in a row. We have an A+ rating with the Better Business Bureau. We have been a family owned business for over 30 years. And we have custom built moving vans to ensure your goods are transferred safely and efficiently to your new destination.

Other cities we actively service:

We provide a wide range of moving services in Georgina, including:

Georgina is in southern Ontario, and the northernmost district in the Regional Municipality of York and the Greater Toronto Area. The town is contained toward the north by Lake Simcoe.

Even though it is fused as a town, it works as a township. The largest community within Georgina is Keswick.

Once primarily a “cottage town” for vacationing residents of Toronto, advances in land development and infrastructure have opened up Georgina to expand its population.

As of 2011, the population of the Georgina was 43,500 people and Keswick with just over 25,500. Keswick is still a popular spot for Toronto residents to take day trips for fishing, hiking and boating, and a growing number of services and businesses are making Keswick an emerging economic force in the area.

Most Georgina residents commute to work in Toronto. Specific demographics are not available for Keswick since it is surveyed as part of Georgina, but the median home price is $394,000.

Things to do in Georgina

A defining trait of Georgina is its lakeside lifestyle. Private and public beaches as well as marinas dot the shores of Lake Simcoe. Fishing, sailing, kayaking and outdoor sports are all popular with both locals and visitors.

The Georgina Military Museum is an excellent way to spend an afternoon absorbing history, as is the Georgina Pioneer Village, which offers recreations of historical buildings and workshops. Some people even get married there in its intimate chapel.

An active Kinsmen Club is located in Cheswick, participating in regular charity drives and community improvement projects. Whipper Watson Park is a large park just under nine acres that is popular for ice fishing and snowmobiling in the winter, as well as swimming and sunbathing in the summer.

The Stephen Leacock Theatre hosts a variety of performances throughout the year. These include community musicals, plays, orchestras and local band performances.

Keswick is also home to the Georgina Ice Palace, hosting the Georgina Blaze hockey team, the Georgina Skating Club and the Georgina Girls Hockey Association. The skating rink shares a structure with the local library, and a skate park is located outside.

In addition to Georgina, we actively service Newmarket, Aurora, Innisfil, King, Richmond Hill, the New Tecumseth region, and of course, Bradford. And we service all the areas in between.

We can give every customer the full service treatment to help make your transition to or from Georgina as stress-free and enjoyable as possible. Give us a call at (800) 263-3281 or fill out our quick contact form to get your free quote today! 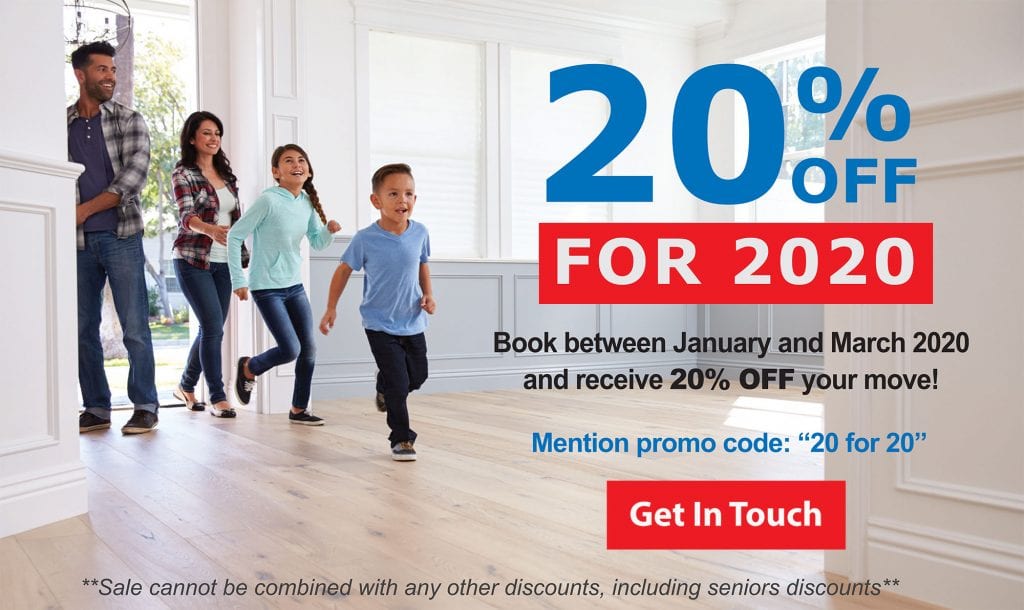