3 Tips for Moving to a New Apartment 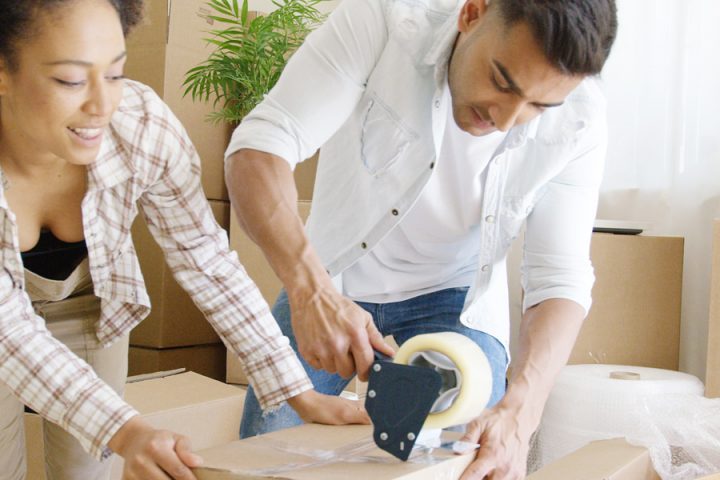 While moving to a new apartment might mean involve less furniture than moving to a house, it doesn’t mean the move is any less stressful. In fact, there are lots of things you need to do for an apartment move that you don’t have to worry about in a house move.

That said, moving is moving and a lot of what you have to do is the same no matter where you’re moving to or from. From packing and labelling all your stuff to address changes and utility hook-ups, they are all part of every move.

But, as we said, apartment moves involve some unique tasks that you might not be aware of if you haven’t done it before. They’re nothing to worry about, but just make sure you look into the following so you have a smoother move you’re your new apartment.

Table of Contents hide
1 1. Reserve the Elevator
2 2. Check Your Apartment Thoroughly Before you Move In
3 3. Moving Truck Access

It seems so obvious when you hear it, but we’re amazed at how often this doesn’t happen. When the elevator isn’t reserved, it can more than double your move-in time, or even delay the move if it’s a particularly busy day in the building.

2. Check Your Apartment Thoroughly Before you Move In

People usually don’t live in apartments for as long as they live in houses. That means you’ll probably be moving out of your apartment sooner than later. If there is any damage in the apartment before you move in, you might be liable for it when you move out. Check that everything in undamaged and in good working order, including the walls, floors, plumbing, electricals and appliances.

Make sure that the moving truck can get into and out of parking lots or can be unloaded on the street. Many buildings only allow moving trucks at certain times of the day. While moving to a new home usually means you have a driveway to use, it’s a mistake to think you’ll have the same access in an apartment building.

Whether it’s into a new house or apartment, moving is always an exciting and stressful event. The more you know, and the more you do, the easier it will be. 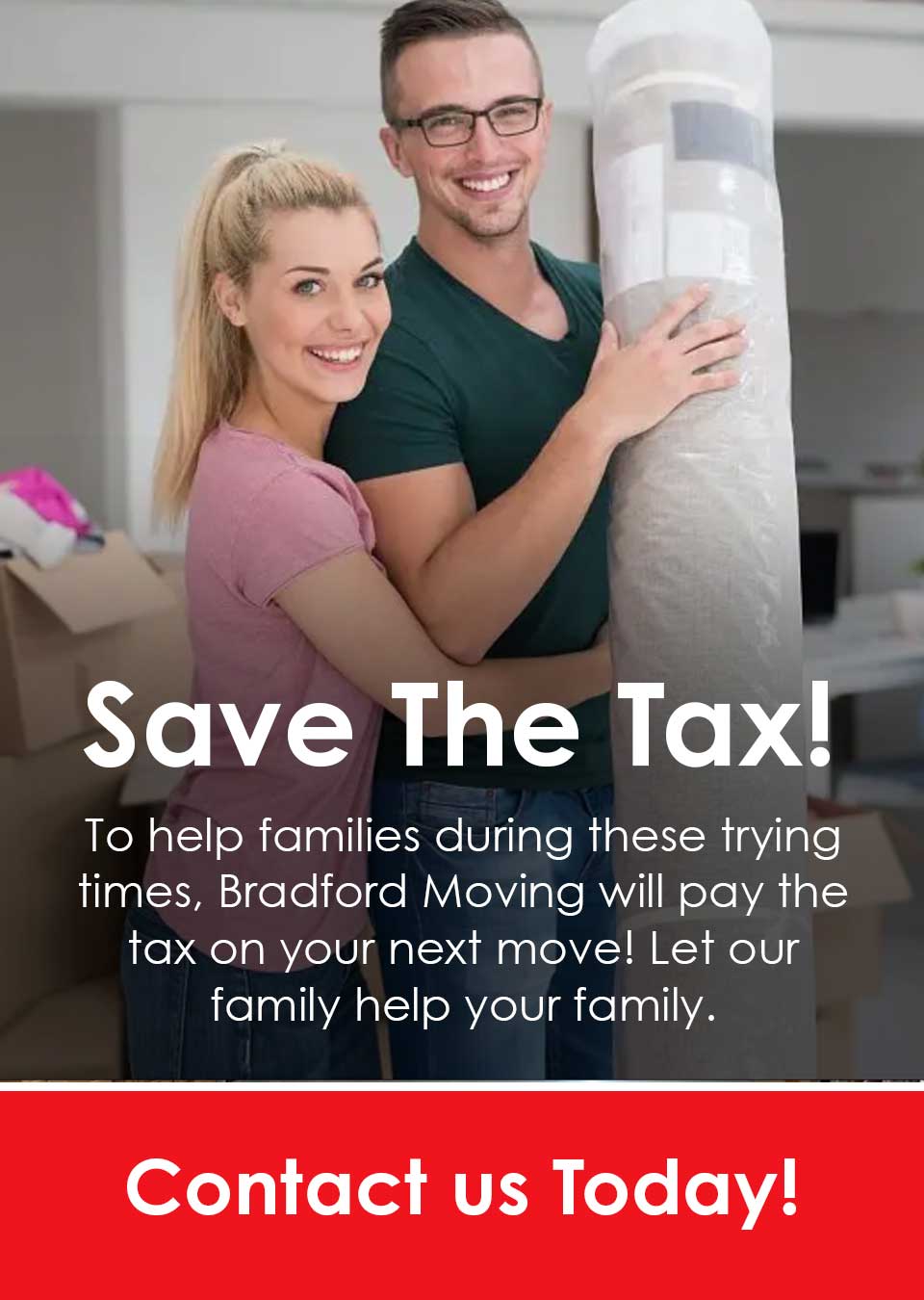