3 Things to Do Before You Move In 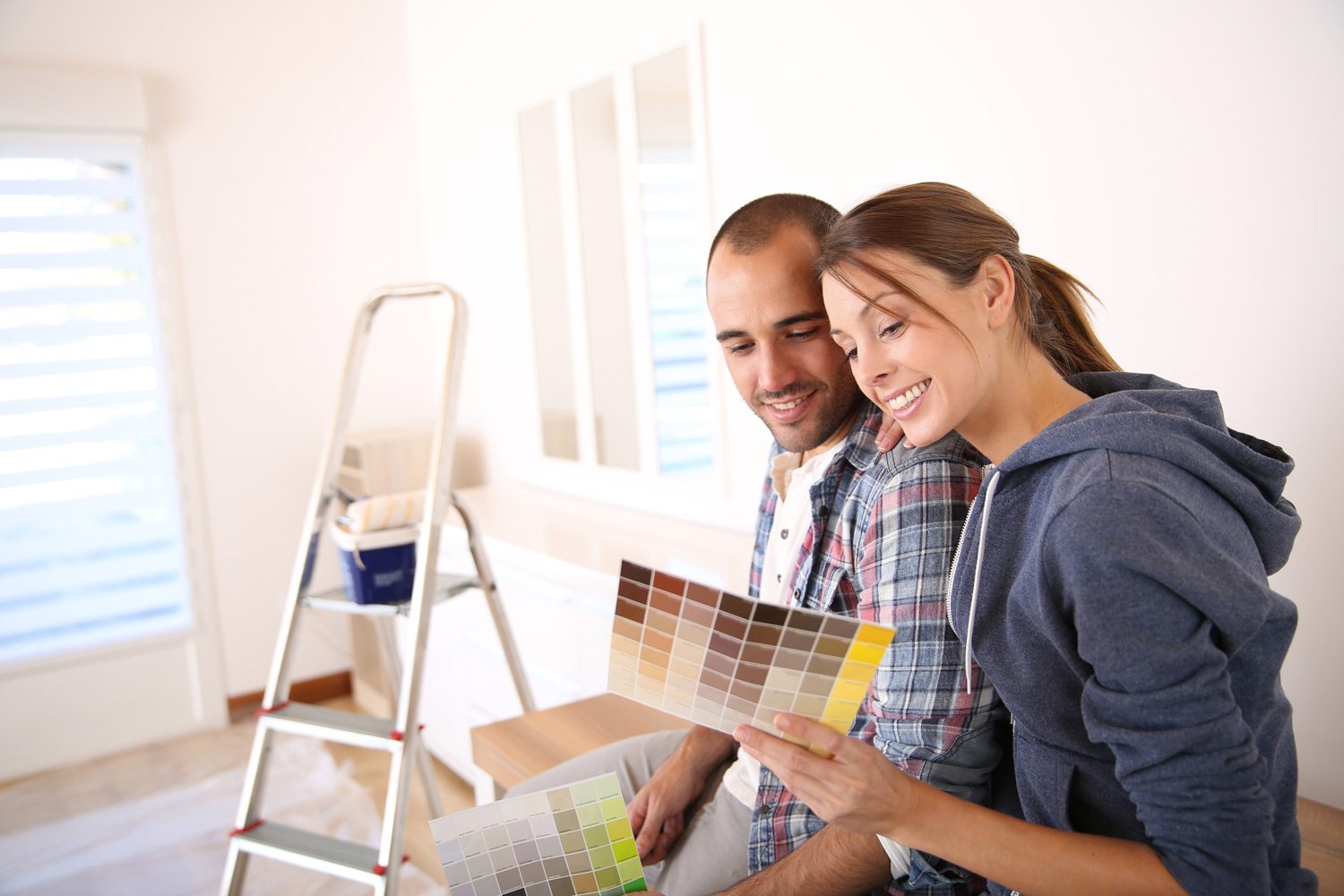 After taking care of everything you needed to look after to sell your previous home, find a new one and somehow close the deal, you’re finally ready to move in. All the work that went into getting you to this point means you’re probably chomping at the bit to start life in your new home and neighbourhood.

Table of Contents hide
1 Preparing the House Before Moving In
2 Add These Preparations to Your Pre-Move-In List:

Preparing the House Before Moving In

But you know it’s good to take care of a few things before you move all your things into the house. You’ll probably want to do a thorough cleaning, maybe change the colour scheme with a new coat of paint, and order any new furniture and appliances that you might need.

But sometimes, whether it’s just the moving schedule, or the anxiousness to get in, many people move into their new home without taking care of a number of things that are better done before move-in. Things that will not only help them enjoy their new home more, but will avoid them having to move furniture or disrupt their lives like they will if they do them after move in.

1. Optimize the Space for Storage

Chances are that when you move, it is to a larger or smaller space. In the case of moving into a larger home, it’s easy to become a little smug about how much storage space you have, especially if you have an empty basement.

But, if there’s an unwritten law about moving into even the largest homes, it is that your storage needs will grow until they meet and exceed whatever space you have.

Part of the reason for that is we don’t take the time to properly set up spaces to maximize storage. If you have an open basement, build storage shelves before you move in because you won’t want to clear away all the stuff later.

If you’re moving into a smaller space, that means installing things like closet organizers before you move in.

When you were house hunting, the home you chose appealed to you because you could see yourself living in it, and started thinking about the changes and renovations you would make.

Using a family entertainment room as an example, if you know that’s what you’ll use the room for, then it might be good idea to do lighting and electrical work before you move in. If not, you’ll be moving furniture and might having bits of plaster falling on your finished rooms.

You’re probably a little stretched financially after buying a new home. But renovations can be a significant disruption to your life after you move in. From having to do without the most important rooms in the house, the kitchen and bathroom (which are the ones renovated most often), to the stresses that accompany any renovation project, all the difficult parts of renovating are much worse after you’ve moved in and settled.

Do any renovation work you can before you move in.

With all the demands on your time, energy and even your sanity that moving involves, you just want it all over with and move in. You can deal with the details later, right? But the more you do before you move in, the less work you’ll have to do later, the less interruption to your life and, very likely, the less it will cost.